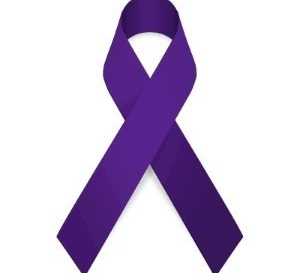 According to the American Cancer Society, Pancreatic Cancer is the number “4” cancer killer in the US and the only one of the four that does not have a known cure. The lack of early detection methods and research continues to slow progress towards a cure. There is no known cure for this deadly disease and over 42,400 people – 116 + per day are diagnosed with pancreatic cancer each year. In the last 5 years more than 210,000 people have been diagnosed with pancreatic cancer and over 92% of those individuals have passed away during the first year of their diagnosis. While only 5% of those living past the first year live to the fifth year and 3% of those will succumb to the disease sometime beyond that point. Pancreatic Cancer is one of the few cancers for which survival has not improved substantially over the last 25 years. Those that make it past the first year have been known to live significantly longer today than those diagnosed before 2006.
##

Photos from the event, provided by Joel Pugh, with permission for reprint:

Marion Elementary School, a safe learning environment, will create “STAR” students who
model positive character traits, while achieving academic excellence by local, state, and
national standards. In partnership with home and community, Marion Elementary School
supports all children in becoming “Stars in the mountains.”
I am Safe.
Trustworthy.
Against Bullying
Respectful and responsible.
I am a Star in the mountains!